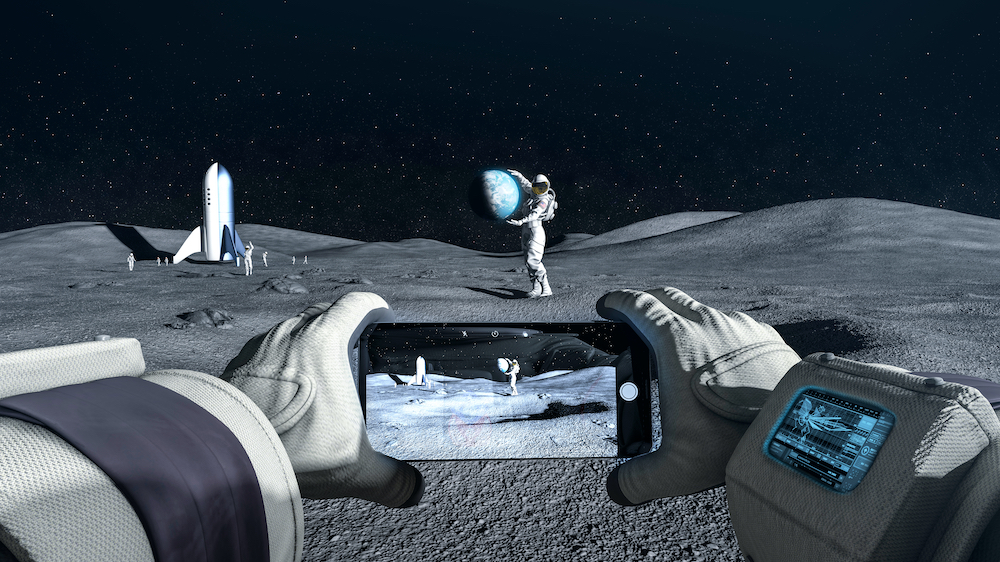 by Stephan Reckie, GEN Space Executive Director Over a half-century ago, Astronaut Neil Armstrong was the first human ever to set foot on another planet by landing on the Moon.  On July 20th, 1969, I watched that landing on a small black and white television in my parent’s living room.  Little did I know that […] 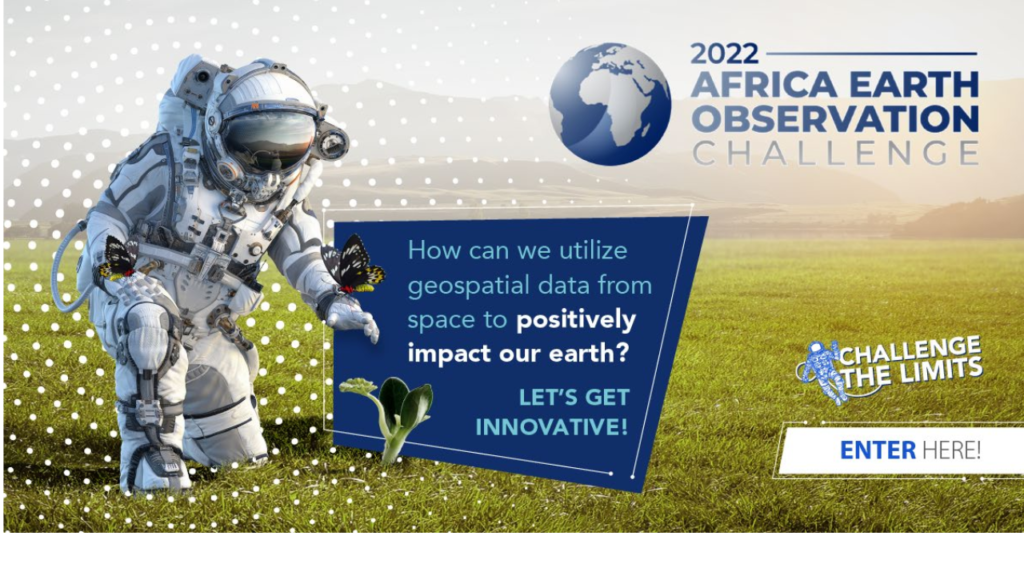 The Africa Earth Observation (AEO) Challenge, which is currently calling for entries from African start-ups and entrepreneurs who are developing novel applications of space-based technologies, has attracted prominent African and global partners. This includes African governmental agencies, global space-sector organisations, space-focused non-profits and private sector corporations. From modest beginnings as a single-country competition, the AEO […]